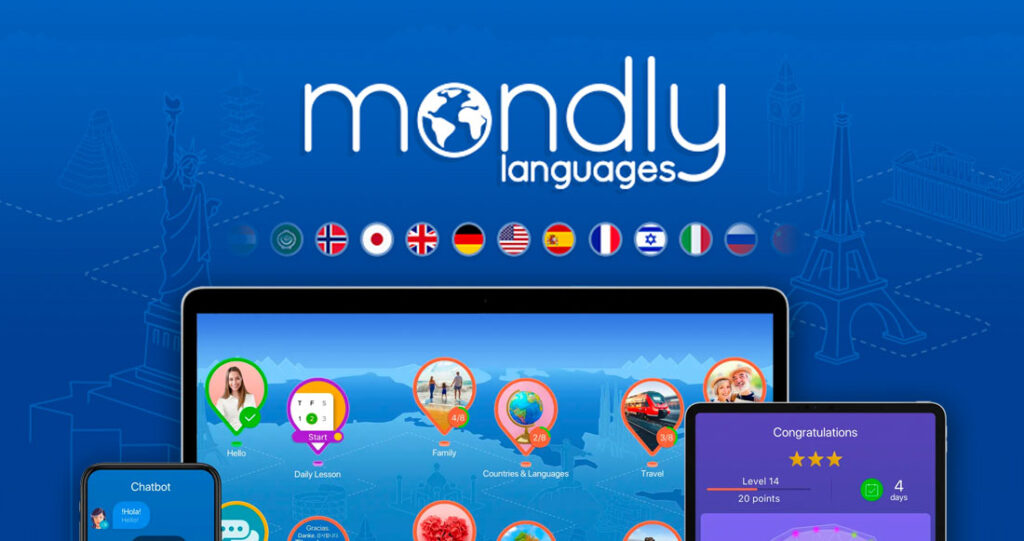 Play your way to a new language.

Mastering a new language with Mondly lifetime deal is fun, fast, and easy. Get started today! Learn the language you always wanted to learn with this limited-time offer!

The Secret Path to Language Learning:

Learn languages fast and get ahead of everyone with Mondly. Mondly was named App of the Year by Facebook and Best New App by Apple having over 90 million downloads. It combines conversation focused curriculum, speech recognition, and bite-sized lessons that will get you fluent faster, easier and smarter than any other language course.

Learn the language you always wanted to learn. Fun, fast and easy!

FLUENCY… closer than you think

Mastering a new language with Mondly is fun, fast, and easy. But don’t be fooled by how simple and effective it is.

Solid neural science combines with cutting-edge technologies to get you talking new languages faster than anyone else.

Mondly makes it possible for you to learn a new language not because you have to, but because it’s genuinely fun.

Play Your Way To A New Language

It’s faster to learn from your native language

Most language learning apps only let you learn from English. But it’s best to learn from your native language, so Mondly allows you to learn from any of our 41 languages. It’s not easy to accomplish this, but we feel it’s important.

With over 90 million users and counting… people worldwide agree.

Get Mondly lifetime deal while the limited stock lasts!

Do you want to win FREE LTD software?

Enter your information to join our giveaway program! 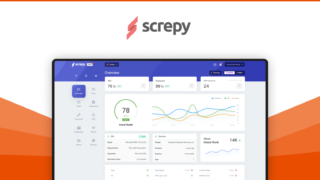 Screpy | Proven SEO technology to skyrocket your rankings with AI. 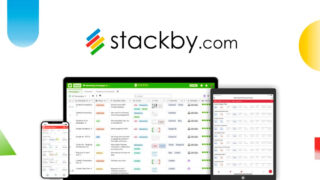 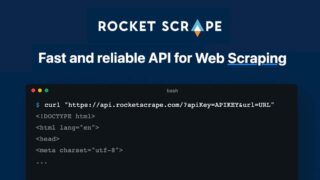 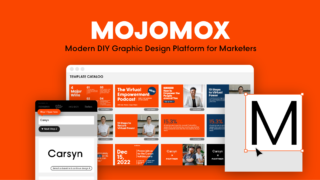 Mojomox | The Power of Making Your Brand Beautiful 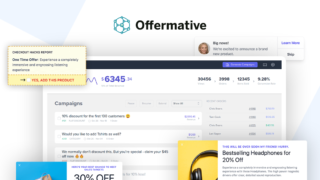 Offermative | Thousands of extra dollars in minutes of work! 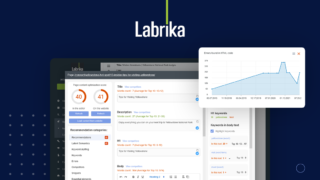 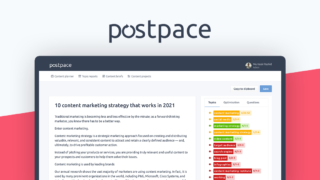 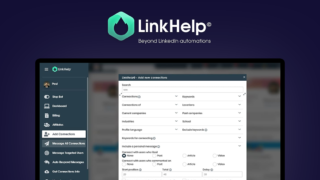 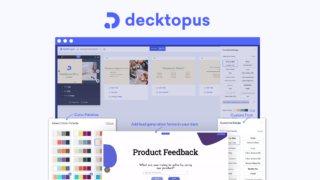 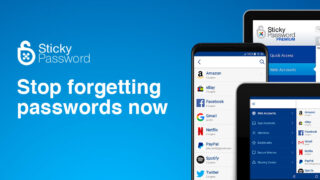 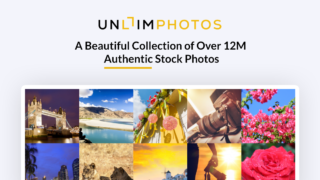 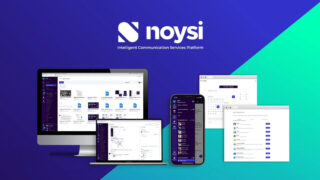 Noysi | Your communication hub for your business or community. 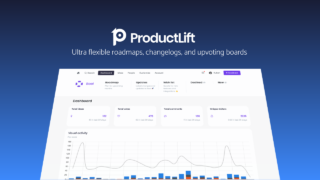 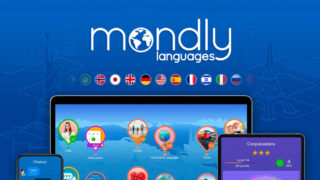 Mondly | Play your way to a new language. 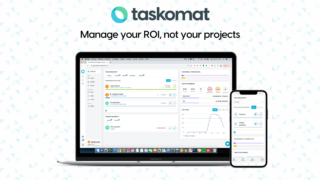 Taskomat | Manage your ROI, not your projects. 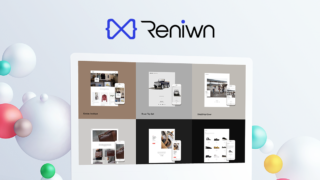 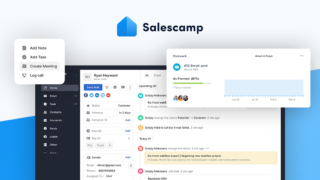 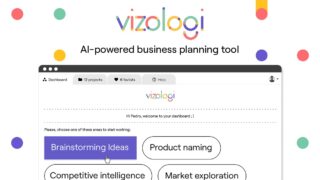 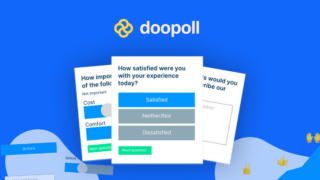 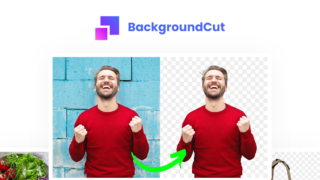 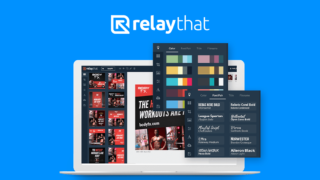 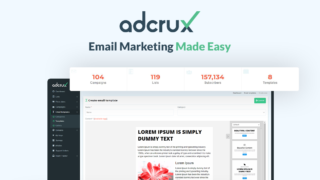 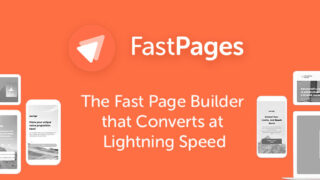 Fastpages | The Landing Page Builder that Converts at Lightning Speed. 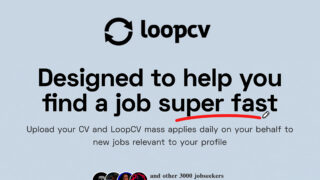